There’s no better spot for solar power than Bridgeman Downs. If you want to turn those sunny days into electricity for your home, Pedleys Solar can help.
Home 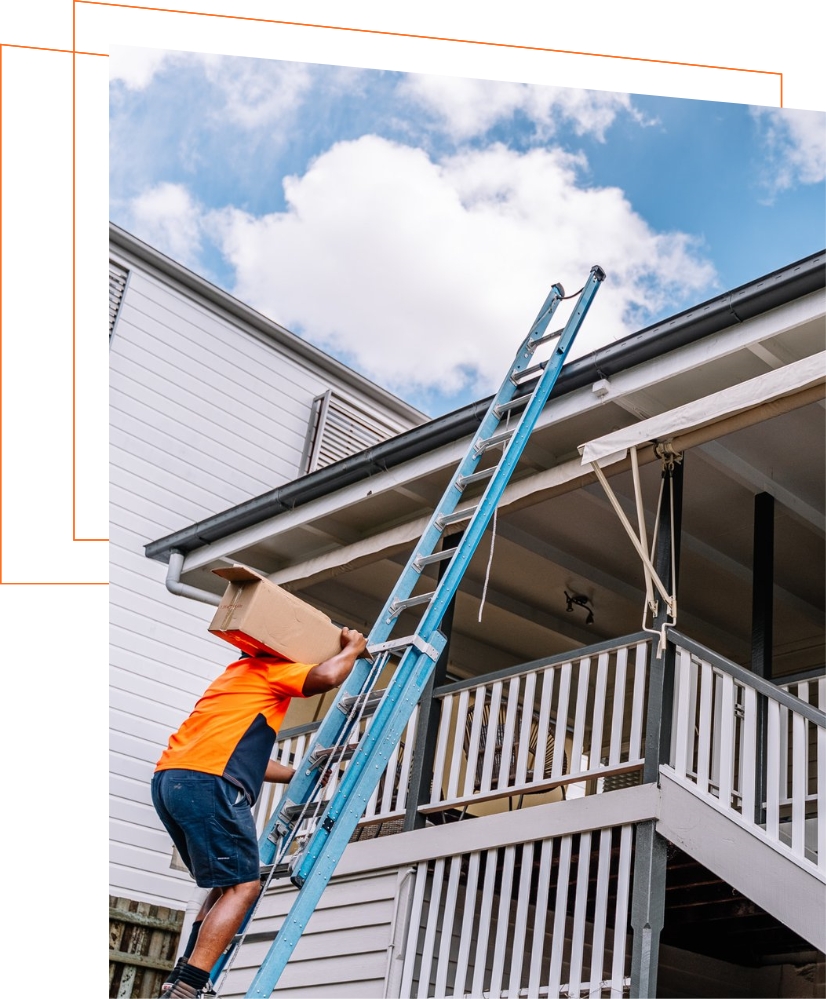 Thank you! Your submission has been received!
Oops! Something went wrong while submitting the form.
Or give us a call 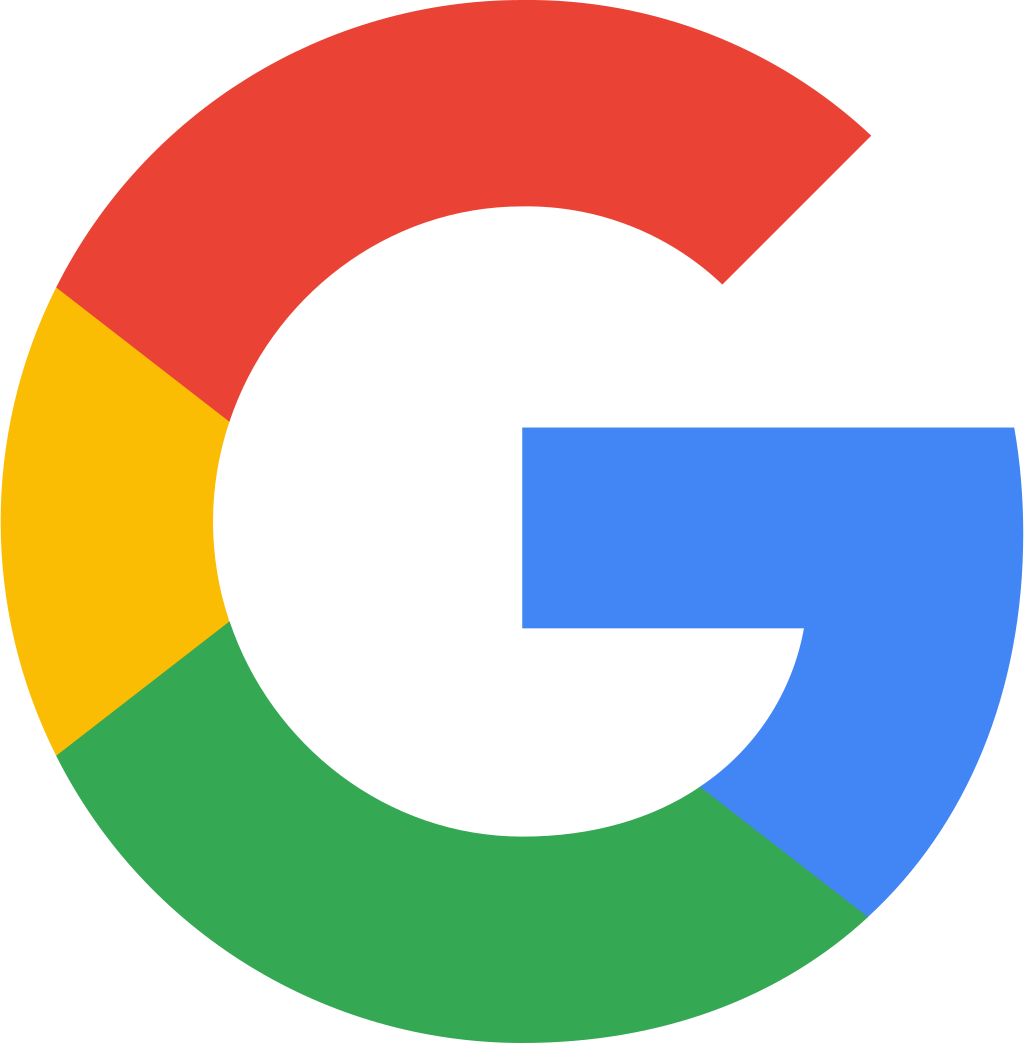 Review us on Google

Solar energy the area receives
‍
Bridgeman receives a lot of energy that can be easily used by a lot of citizens in the area. Maybe some parts of the town will get more sunlight than others depending on the kind of day it is, but for the most part, the entire area can all get a lot of usage out of solar panels.

Using solar power would make sure that the bills of many people go down or at the very least don't go up as more people use them. They don't hog a lot of energy compared to other parts of the world, but that doesn't mean they can't help.
‍
Impact on the community
‍
Cars have been something that people have been driving since before the last century, but thousands of people driving in the same area is going to end hurting the environment. For the most part, this is something that society has accepted since they need to use them to get to their jobs and make money to pay their bills.

However, getting the majority of people to use solar panels in the city would be the equivalent of thousands of people not driving, but us still having the ability to use our cars.
‍
Practicality
‍
In our reality, it's not reasonable for every single Bridgeman Downs household to shell out thousands of dollars to use solar power. Most people understand that, and that's why not everyone does.

That doesn't change the fact that the town would be saving over $5 million each year if large scale solar panels were implemented.

No one community is perfect and they could use that money for things that would make the city a better place to settle down in. A lot of factors make it a perfect place to implement solar panels even if they lose some money upfront.

Would you like to discuss your project with our solar power specialists?

We can answer all your questions about our solar company services and pricing. Call us today on 1800 270 963 or fill out our contact form. A friendly member of the Pedleys team will respond with answers and an obligation-free quote.

GET A PERSONALISED QUOTE
Or give us a call